As workloads become more memory-intensive, and/or the number of VMs per server increases, data often becomes greater than memory. A common result is that IO to storage becomes a bottleneck.

Intel’s Optane DC Persistent Memory offers a compelling increase in capacity and lower cost but leaves IT organizations with a trade-off. Scale memory with plug-and-play, but expensive and volatile DRAM. Or deploy less expensive persistent memory, that’s not as fast as DRAM, and requires that applications be modified to simultaneously leverage the persistence and increased capacity of PMEM. 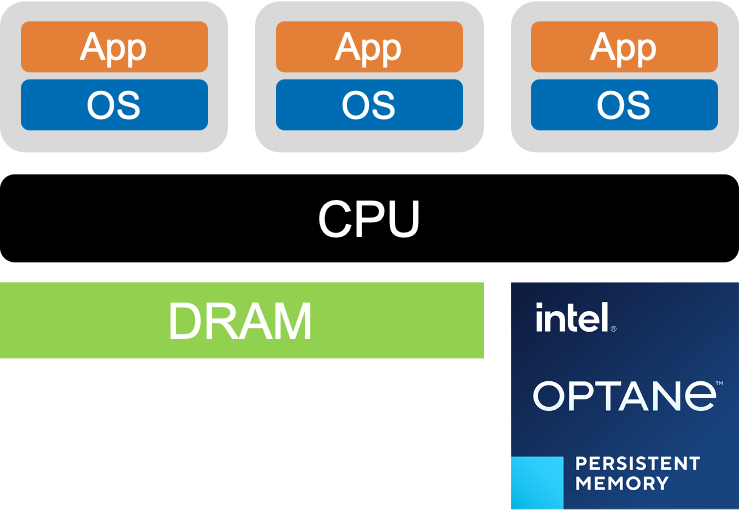 Big Memory consisting of DRAM, PMEM, and Memory Machine software increases the capacity of virtualized server memory while lowering the cost. The result is the ability to configure more VMs per server and/or more workloads per VM. Increasing VM and workload density enable server consolidation which leads to lower cost. Fewer servers also translates into easier administration, and savings in power, space and cooling.

Shown below are the results of testing by MemVerge where a VM was configured with 8vCPUs and 16GB memory. The VM was unaware of the distinction between DRAM and PMEM because the allocation was made dynamically by Memory Machine based on the workload.

For the larger 40GB database on the right, i.e., where the DRAM was under pressure, the results were 5% better because Memory Machine reserved 16 GB DRAM for the VM in addition to managing the PMEM. The performance of lesser 4GB and 2GB DRAM configurations degraded by only 3% and 6%, respectively. The results suggest that the VM density for this application could be increased by a factor of 4 or even 8 with minimal performance loss. 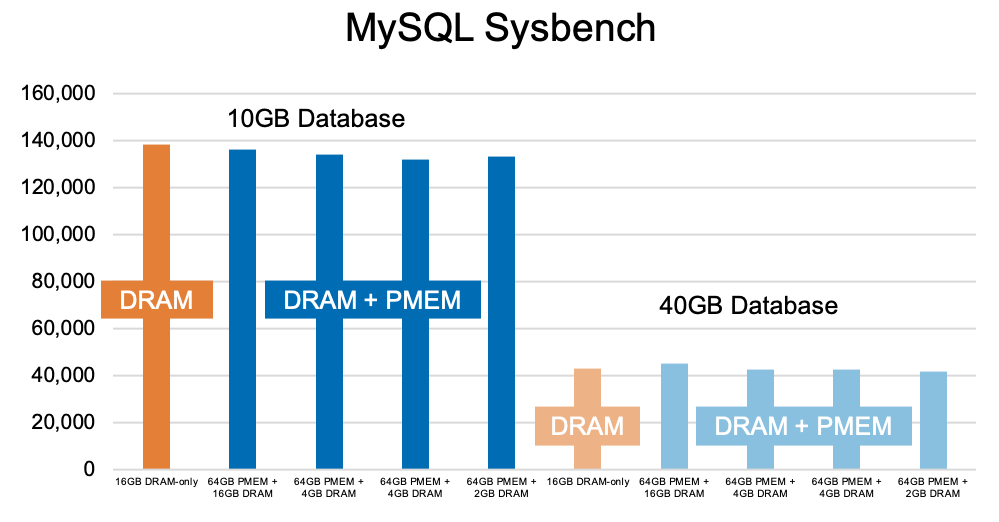 Documents, videos, and news about Big Memory for Cloud IaaS 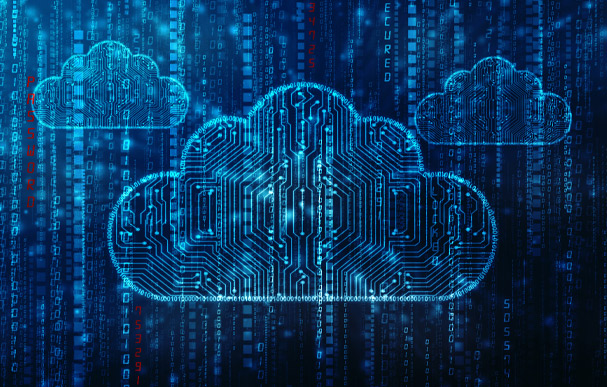 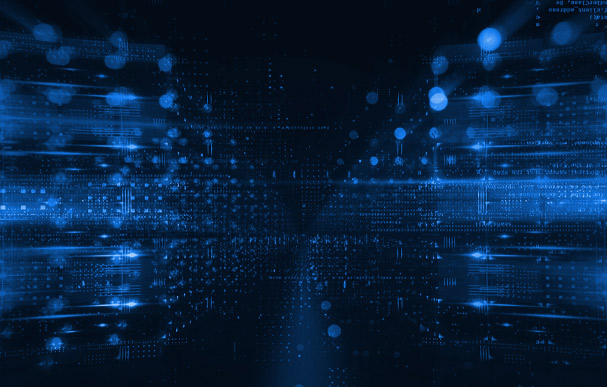 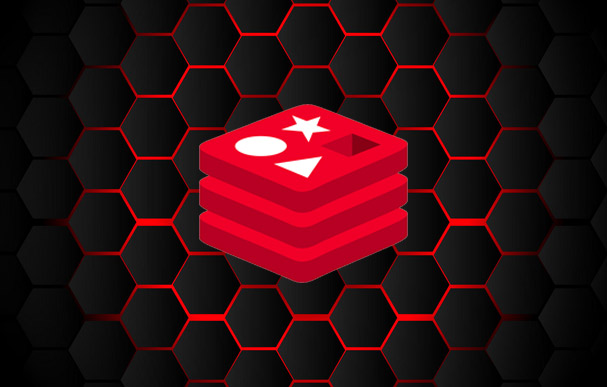 We are happy to provide you a full demo so that you can see the capabilities of the MemVerge solution. Once we receive your request, we will schedule a convenient time for your live demo.